Software maker will let consumers preorder Windows 7 at a big discount, while offering permanent prices at or below the retail prices for Windows Vista.

From Friday through July 11, consumers in the U.S. will be able to buy an upgrade copy of Windows 7 Home premium for $49 or Windows 7 Professional for $99. That offer is good for both XP and Windows Vista PCs, regardless of whether someone has been trying out the pre-release version of the operating system. That matches the details in a memo from Best Buy that leaked earlier this month.

When boxed copies of Windows 7 go on sale on October 22, Microsoft plans to charge $119 for Home Premium, $199 for Professional and $219 for Ultimate. The Home Premium upgrade is down $40 from the product’s original price, although the Vista product had already gotten a price cut along the way. The Professional and Ultimate versions are priced similar to where Microsoft was with Vista. The upgrade prices apply to those moving from a previous version of Windows to Windows 7, but only those from Windows Vista will be able to upgrade without doing a clean installation of the product.

The full versions of Windows 7–the editions for those without a copy of Windows–will be priced at $199 for Home Premium, $299 for Professional and $319 for Ultimate. The Ultimate and Professional editions are again on par with their Vista counterparts, while Home Premium is down from the $239 that Microsoft had charged with Vista. Microsoft also plans to offer the operating system in an easier-to-open box. 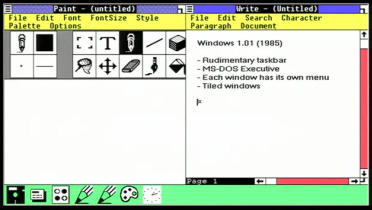 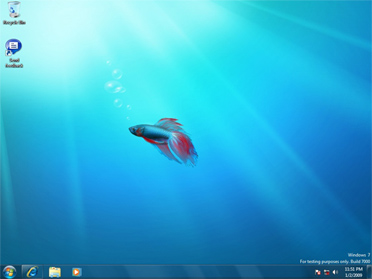 According to the Windows 7 Beta, there will be more than one version of the next Windows OS.  I had been hoping that Microsoft would get a little smarter, and release a single version of their operating system, like Apple does with OS X.  I suppose we have to wait for Windows 8, or a revolt, for that.

I am sure that the variations of the OS is set up to appease the many that have purchased a certain edition in the past, but the problem with releasing so many versions of the operating system is that there no clear difference between the capabilities of each version of Windows.

END_OF_DOCUMENT_TOKEN_TO_BE_REPLACED

Now, Windows has released a list of many of the new features that will be found in Windows 7, which is supposedly releasing in the summer of 2009.  I must say, I wasn’t really expecting a lot, but some of these things are awesome and extremely exciting. END_OF_DOCUMENT_TOKEN_TO_BE_REPLACED